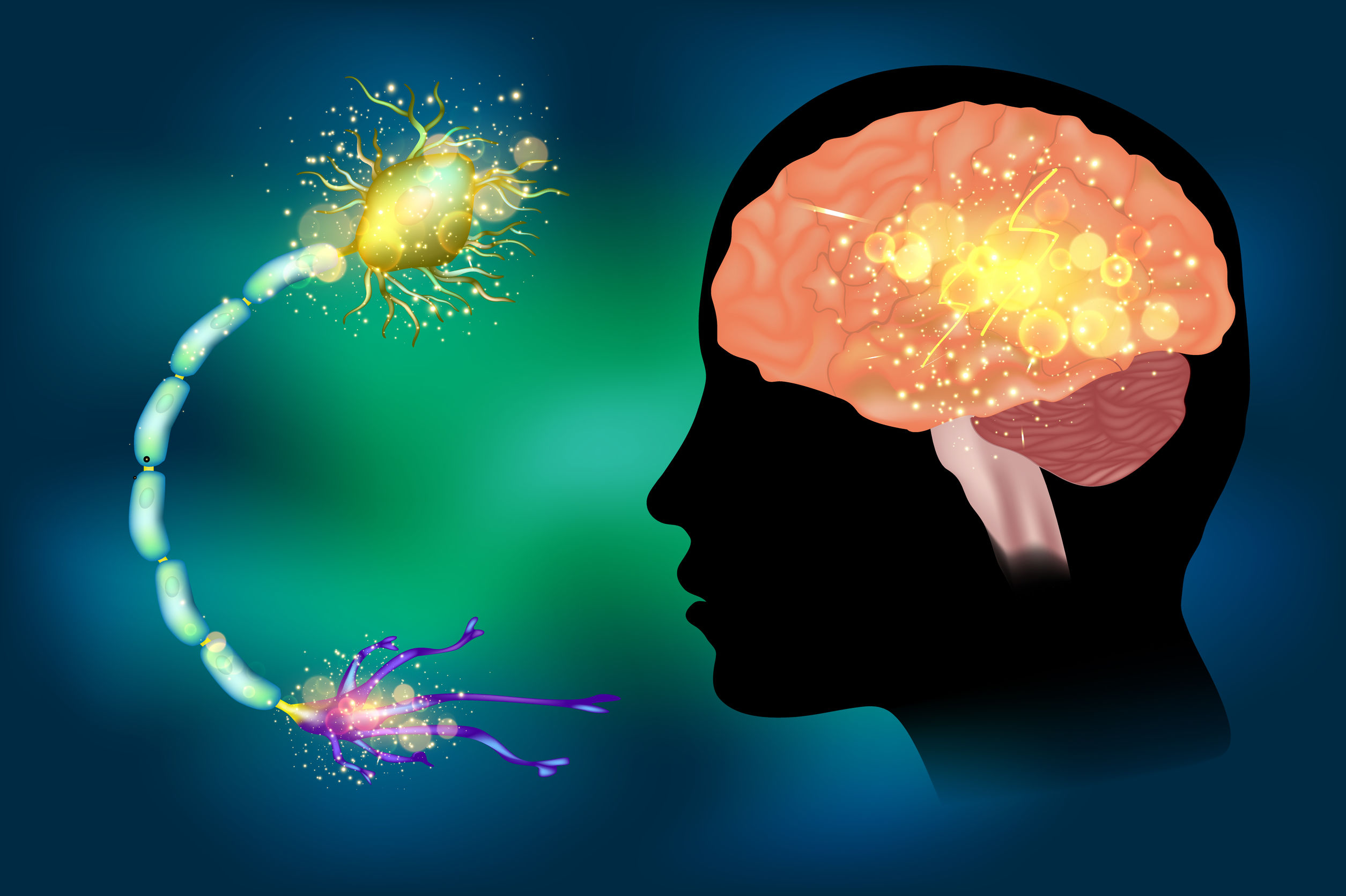 Epilepsy is a medical condition characterized by recurrent, disorganized, abnormal electrical firing (impulses) in brain cells, known as seizures, which
can disrupt the normal functioning of the brain.

There are many types of seizures, depending primarily on what part of the brain is involved: The specific area of the brain affected may result in a particular type of seizure.

Healthy people may have seizures under certain circumstances. Common causes include:

The symptoms which you experience will depend on the type of seizures you are having. Some common symptoms of seizures in people with epilepsy include:

HOW TO MANAGE YOUR EPILEPSY MORE EFFICIENTLY