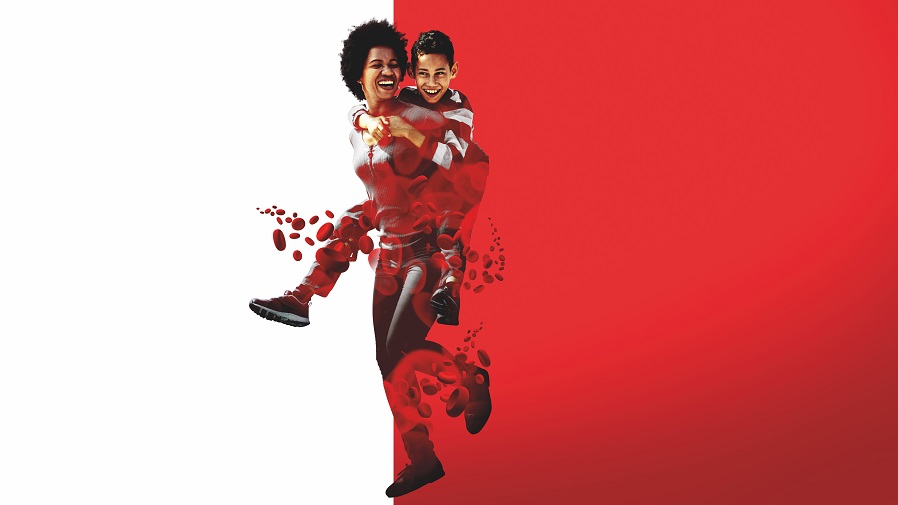 Brought to you by
Back to top

What Is Iron Deficiency Anaemia?

Iron is essential to most life forms and important for the human body to function properly. Almost two-thirds of iron in the body is found in haemoglobin, the protein in red blood cells that carries oxygen from the lungs to the tissues and cells. 1 A shortage of iron limits oxygen delivery from your lungs to the rest of your body and leads to anaemia, the most common nutritional disorder worldwide. 2 In fact, up to 80% of the world’s population may be iron deficient, while more than 30% may have iron deficiency anaemia.

Iron deficiency is a gradual process. It begins with a negative iron balance, which occurs when your iron intake doesn’t match your body’s daily need for dietary iron. 1 Iron deficiency anaemia is associated with: 1

When to consult a doctor

If you suspect that you or your child may be experiencing iron deficiency anaemia consult a healthcare practitioner. Self-diagnosis or self-treatment is not advised. Too much iron, or the wrong sort can cause other health complications. 1

A larger than usual number of cell divisions occurs during pregnancy. As a result, a woman’s body requires more iron. She needs to support her own blood volume and be a source of haemoglobin for her unborn child. Women with high deficiency anaemia during pregnancy are at higher risk for having small or premature babies. 1, 2

If you lose blood you also lose iron. It makes sense then that the body requires more iron during menstruation because of excessive blood loss. Slow blood loss such as that from certain ulcers, hernias and gastrointestinal bleeding can also cause iron deficiency anaemia. 1, 2

In order to produce red blood cells you need vitamins and minerals, including the iron from iron rich foods to produce enough levels of haemoglobin. 1,2,3 All age groups need sufficient iron in their diet to meet their health needs from infants, toddlers, children, teens and adults.1

Poor nutrition and vitamin and mineral deficiencies are also associated with alcoholism. Alcohol itself may also be toxic to bone marrow and may slow down red blood cell production. 2

Proteins in the body store iron for future use. Iron stores are regulated by intestinal iron absorption. 1 Sufferers of certain gastrointestinal disorders are more likely to have a diminished ability to absorb the nutrients (iron) in digested food. 1

The most common sign is tiredness and lack of energy. You could also be suffering from iron deficiency anaemia if you experience some or all of the following: 1

Your doctor will request blood tests to screen for iron deficiency.

The two most common tests are: 1,2

How to prevent it:

In most cases, anaemia is preventable if you make certain lifestyle changes. First, it’s important to eat a healthy balanced diet containing iron-rich foods from all the main food groups. These include protein, carbohydrates, healthy fats, fruit and vegetables. It’s also important to reduce your alcohol intake. 1,2 Vegetarians, in particular, must ensure they ingest iron-rich foods. 1,2

Treatment depends on your age, general health, and the cause and extent of your anaemia. For mild cases your doctor might prescribe iron supplements.2 In this instance, speak to your doctor about iron supplements that contain the amino acids Glycine, Histadine and Lycine. These are important for haemoglobin production and aid iron absorption.2

Certain iron supplements do have side effects such as diarrhoea or constipation and should be taken after a meal.2 In extreme cases such as injury or a bleeding ulcer, a transfusion might be necessary.2

If you suspect that you may be at risk, even if you think it might be nutrition related, consult a healthcare practitioner. He or she will be able to help you decide on the best course of treatment.

PLEASE NOTE: This is an educational information leaflet only and should not be used for diagnosis. For more information on cholesterol-lowering drugs and healthy lifestyle changes, consult your healthcare professional. 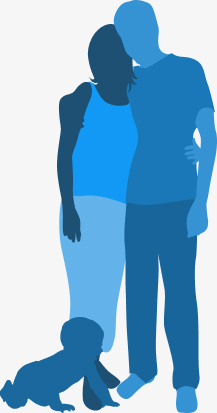 Information on the COVID-19 Vaccines

Up to date information on COVID-19

Up to date information on treatment 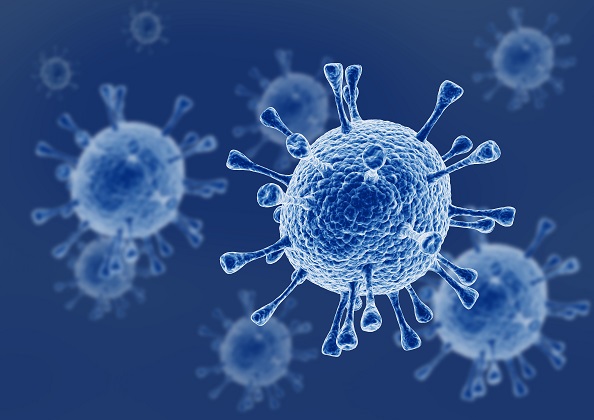